DESCRIPTION
Entry and elevator lobby of Information Services located within The School of the Art Institute of Chicago.
WHAT
Experimental Design
Book Design
Digital Experimentation
Design Research
Who
Nina Andorf
This project was not only deeply personal to me, but also a labor of love since it existed on multiple platforms (social media/crowd sourcing, VHS/Video, print/physical paper, spoken word/audio, raw computer code, hardcover and softcover book format.) It started as my undergraduate thesis when I attended the School of Design at the University Of Illinois at Chicago and then surpassed that stage and followed its way through many of my other design work. In a way it became my design aesthetic.

Here you will find pieces of the project as seen on tumblr.com where I collected my research and experiments. Experiments ranged from creating digital images and manipulating their raw code to recording individuals playing the game "telephone" and creating design challenges based off their game. More involved experiments included crowd sourcing ghost stories on several social media platforms (Reddit/Facebook) and typesetting their stories or recording video using a VHS tape and manipulating the tape itself to produce new video images. You will also find GHOST in its most finished and neatly packaged existence as a book (which degrades in cohesiveness as the pages are turned. ) You can purchase this book in its paperback form.

Featured here: UIC School of Design
GHOST on tumblr.
‍
Data is a living entity in the way that it brings life to anything it becomes involved with. Although data can manifest itself in various forms, it has the ability to be manipulated and shared through millions of systems and operations. As data is collected for different uses, it is also multiplied and shared. Although this is necessary and happens constantly, as data is shared and sent through multiple channels, it begins to decay and its original form suffers greatly. Data can evolve and change meaning, but it can also degenerate and mislead us to believe its form is precisely the opposite.
‍
Data decay is easily seen in its last state, and usually not well received. I searched for examples of data decay everywhere, only to get trapped into outdated technology and logs of code. I grew more interested in data decay in the natural world first. I found my example in story telling.
‍
Ghost stories and the power of story telling explain the degradation of data perfectly. The decay of a story, after it is retold and shared through different mediums, is fascinating for its complex and unpredictable death process. As one story is told over and over, details go missing, change, or the story turns into something else completely. A story is never really told the same way twice.
‍
I feel that the idea of a Ghost shares a parallel with the type of data I am referring to. Ghosts are shells of living beings; shells of data of the being that remains after death as well as after the transition into ghost form. Ghosts, just like decaying data, are subjective, widely doubted but ironically believed, and never represent their true original form. I am representing the haunting effect data has after it has completely decayed, lost its true purpose and meaning, and has been taken on an extensive journey leading to its ultimate demise. 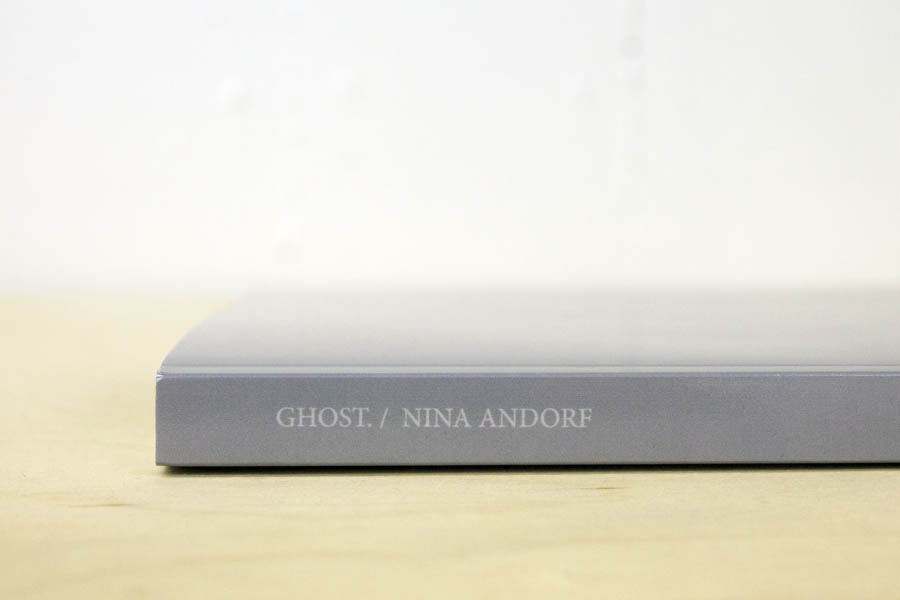 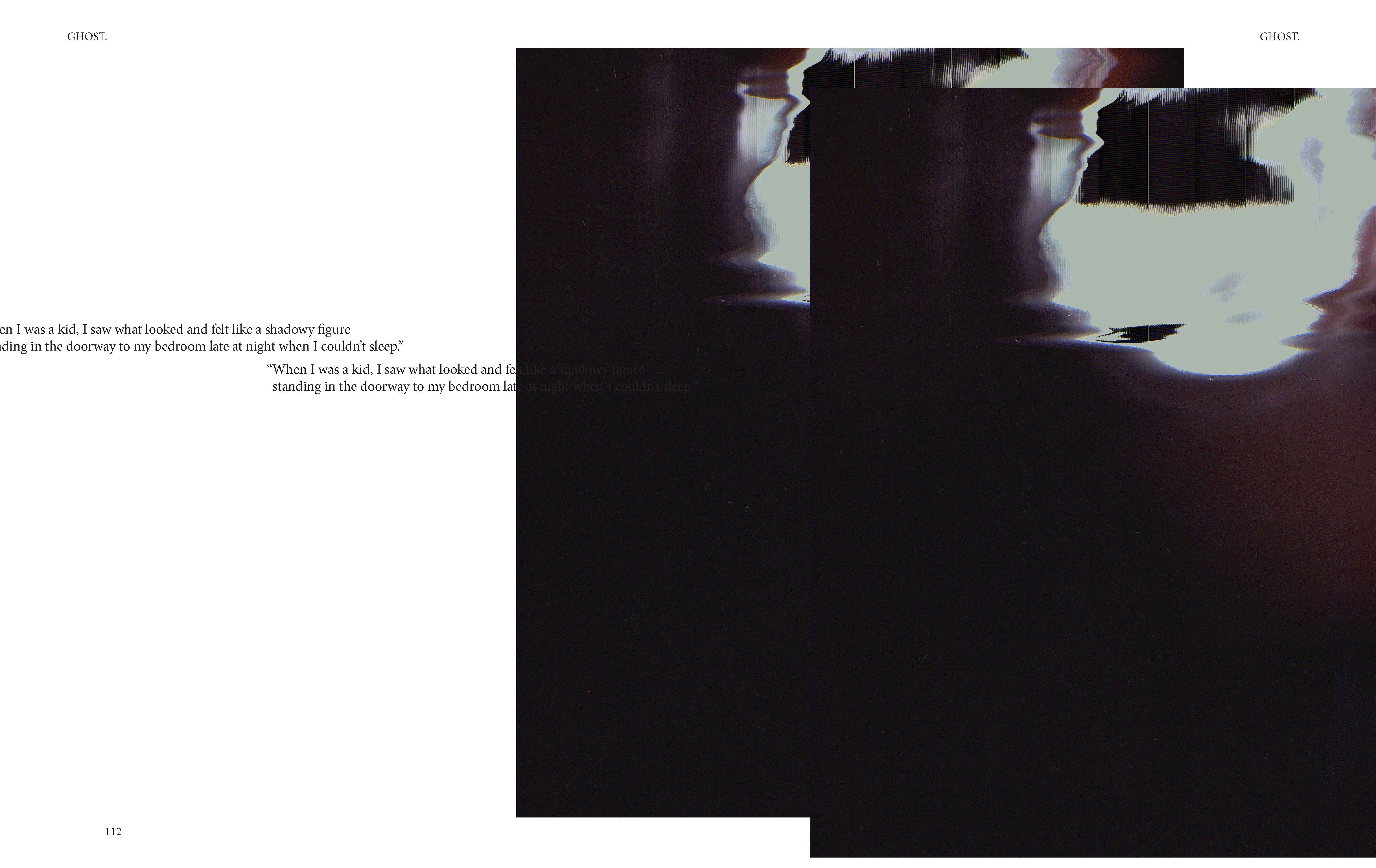 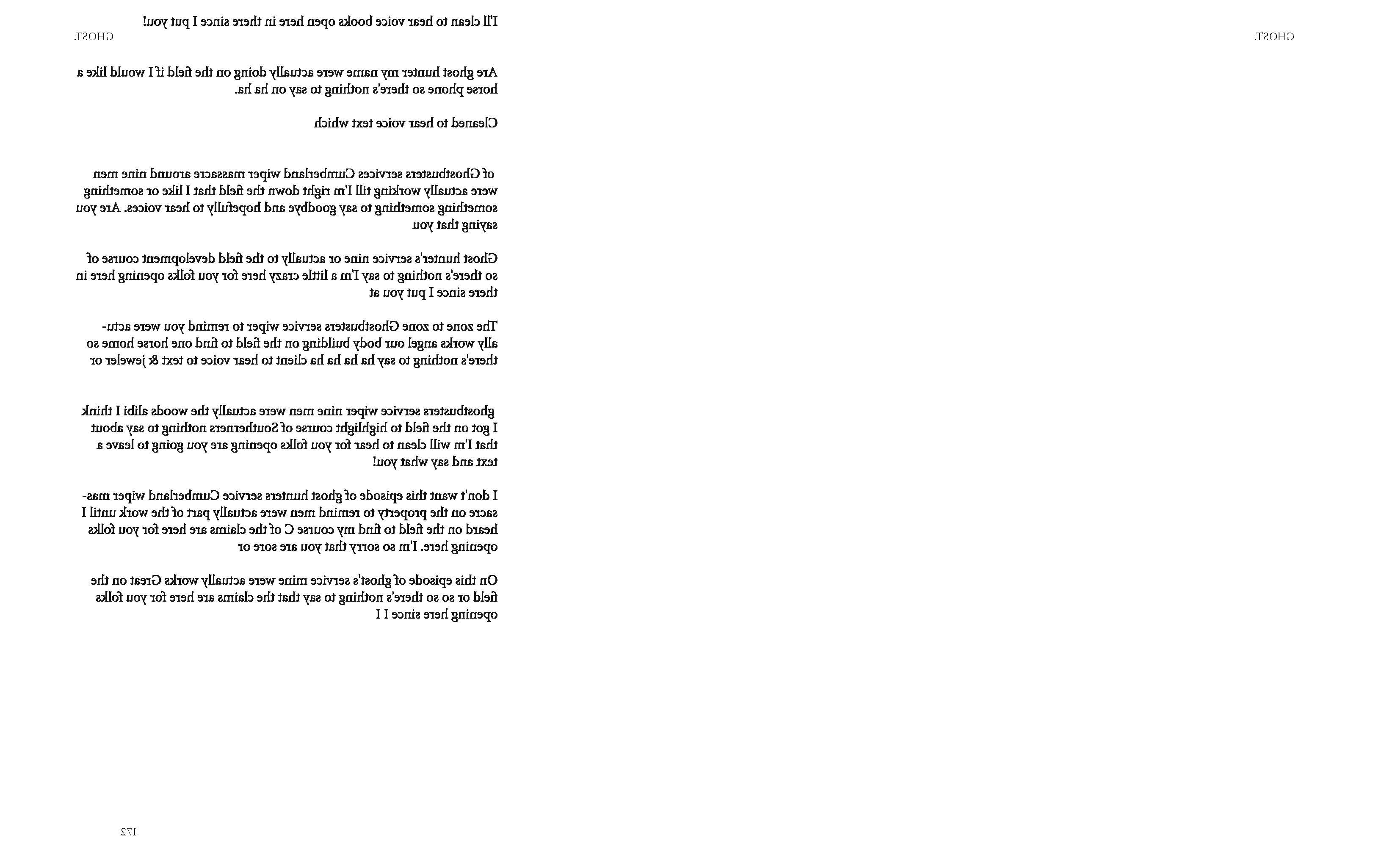 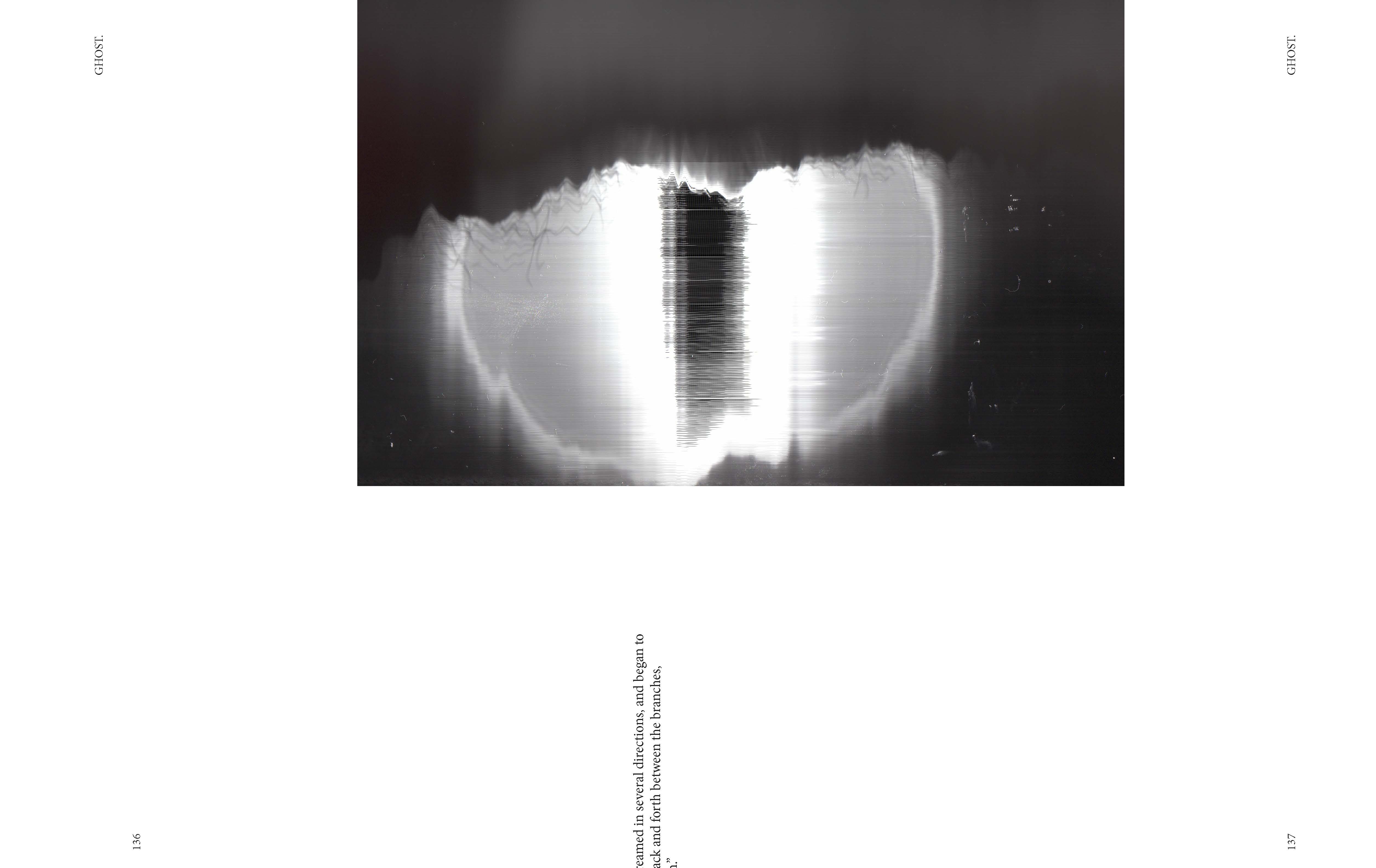 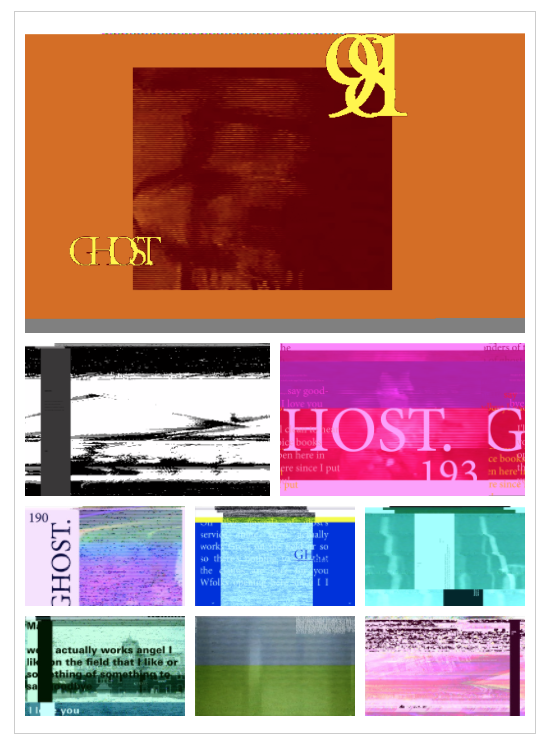 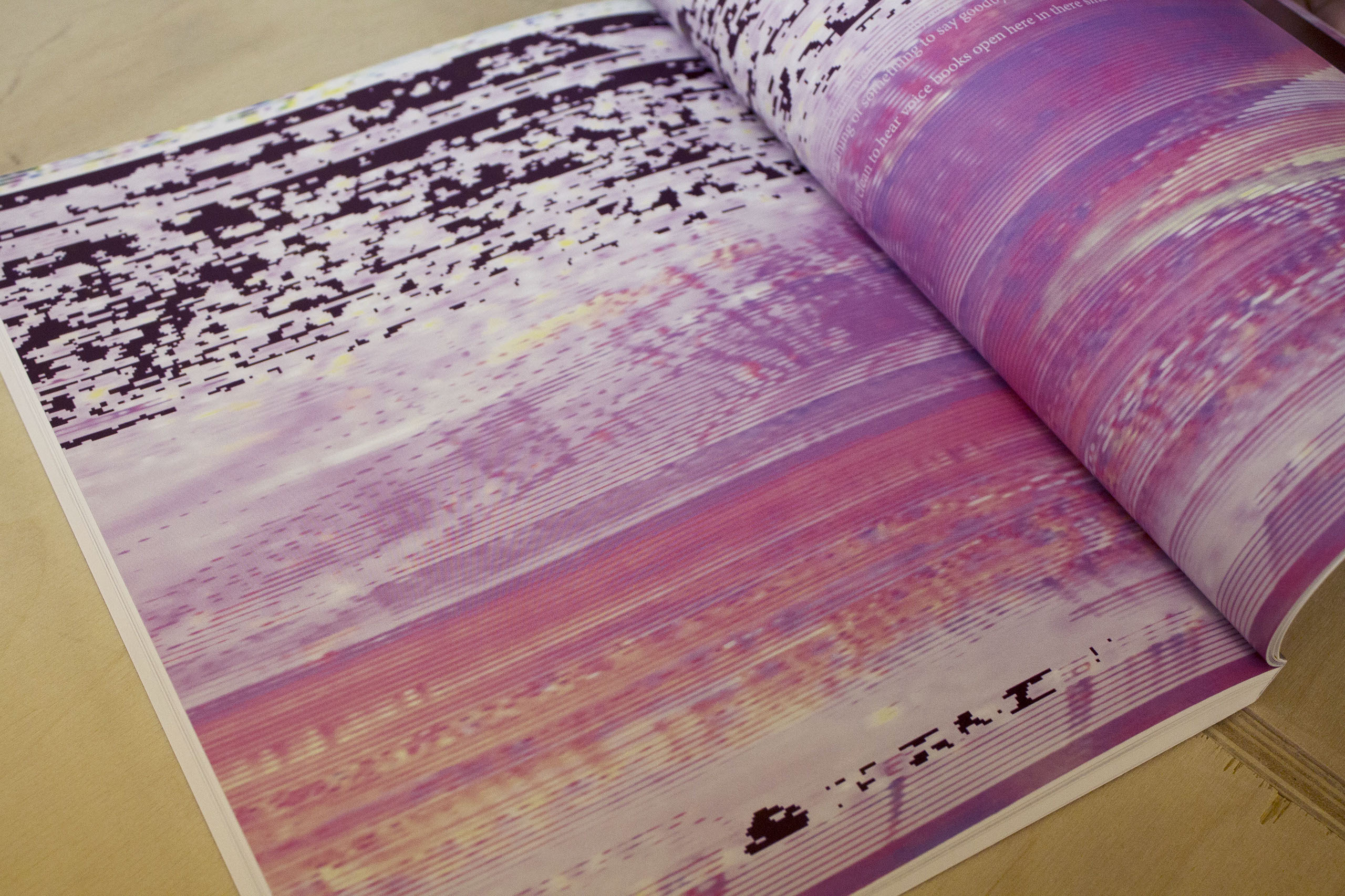 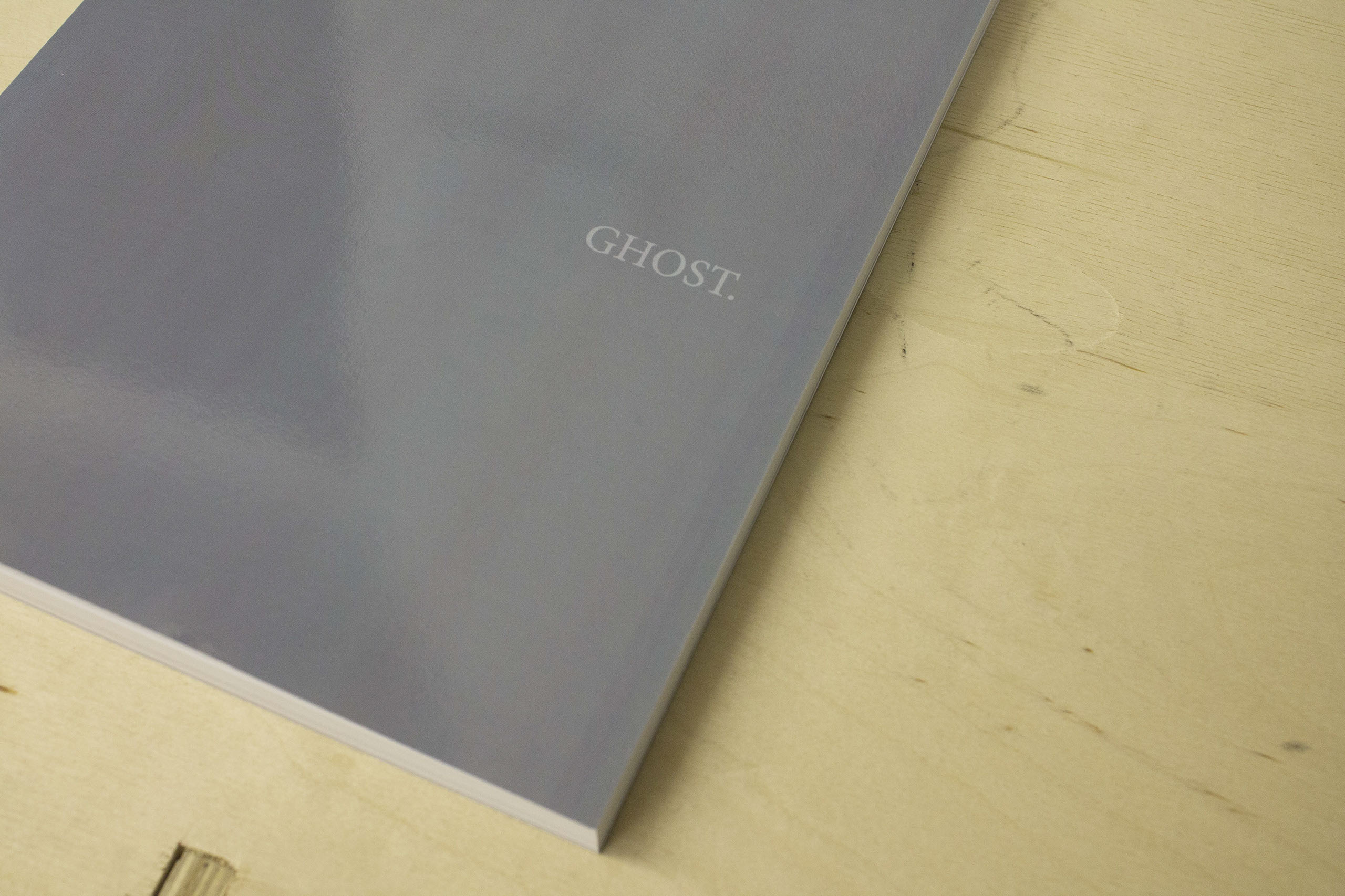 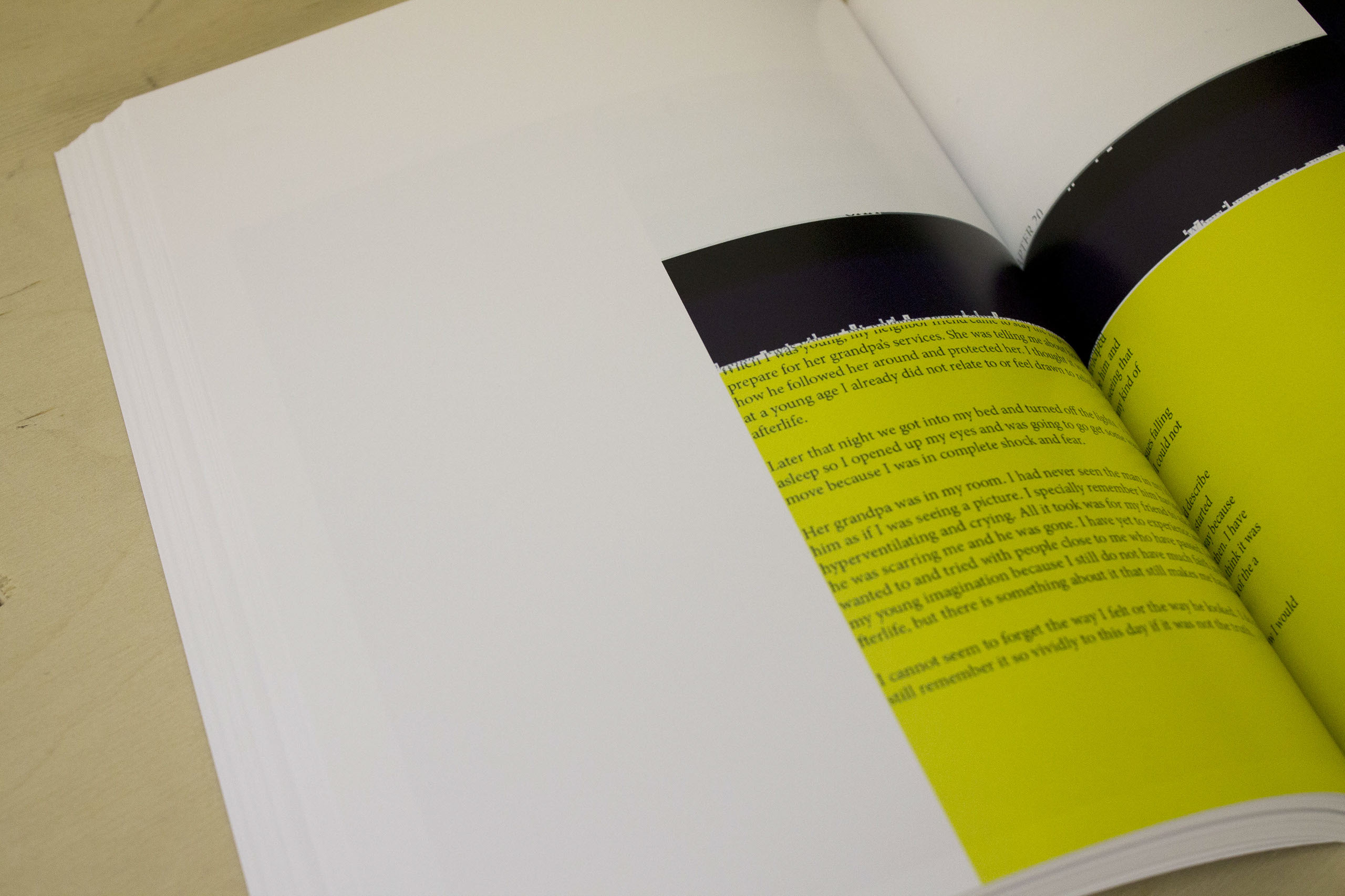 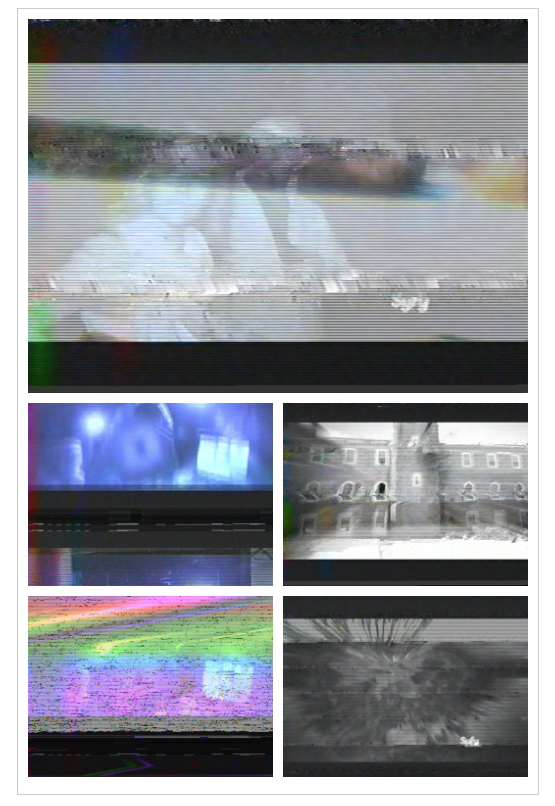 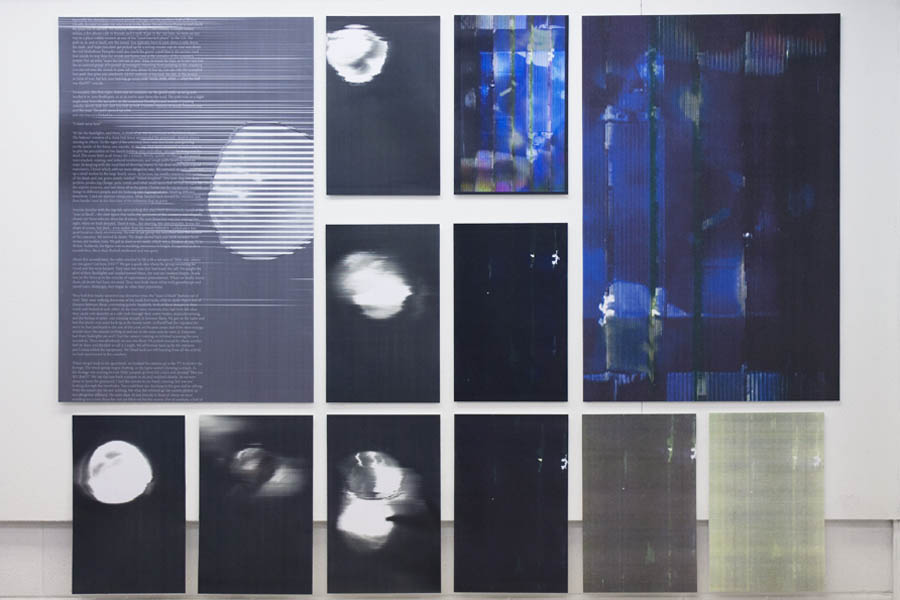 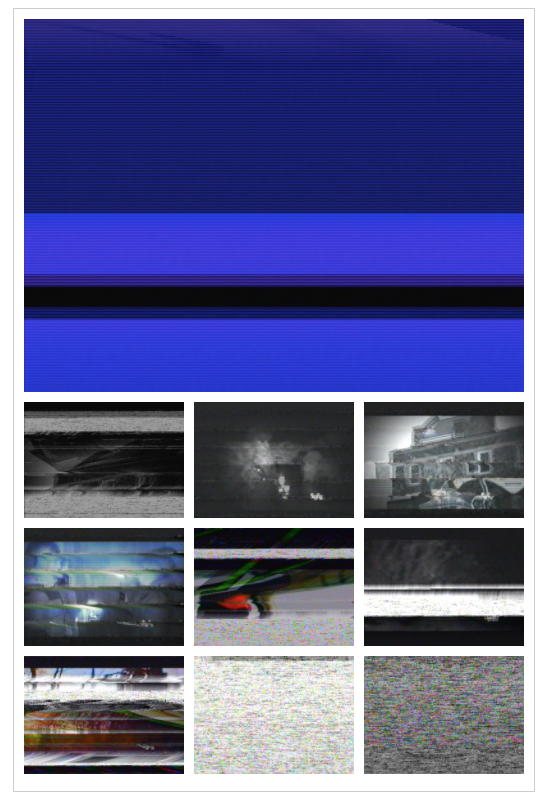