This logo was heavily influenced by experimental techniques used in motion graphics and was created using several analog and digital tools such as a photocopier, paper and x-acto, adobe illustrator, and a DSLR camera. By learning how to manipulate type mostly by hand instead of only using contemporary software, I was able to feel more closely connected to the logo's experimental essence while still bringing it to life in the digital world.

Although the logo deems itself straightforward due to its legibility and bold lettering, it's creation as far from it. For this reason I felt it was the most appropriate choice for a film festival showcasing works that represent thought-provoking experimentation packaged in neat sequences of time.

The adverts created for this project were many and were featured on both digital platforms (screens, social media, web) and existed in print (poster and newspaper.) 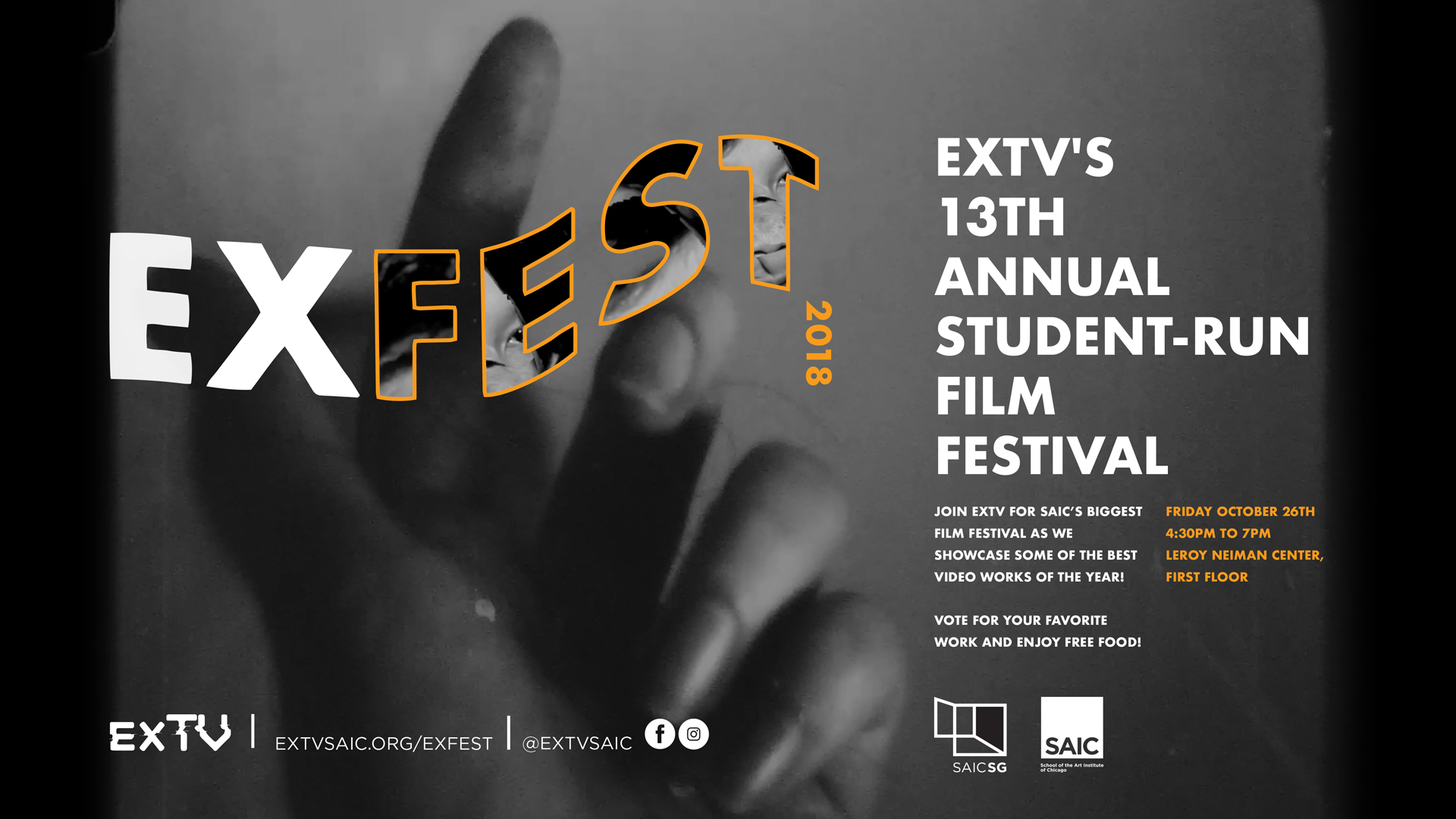 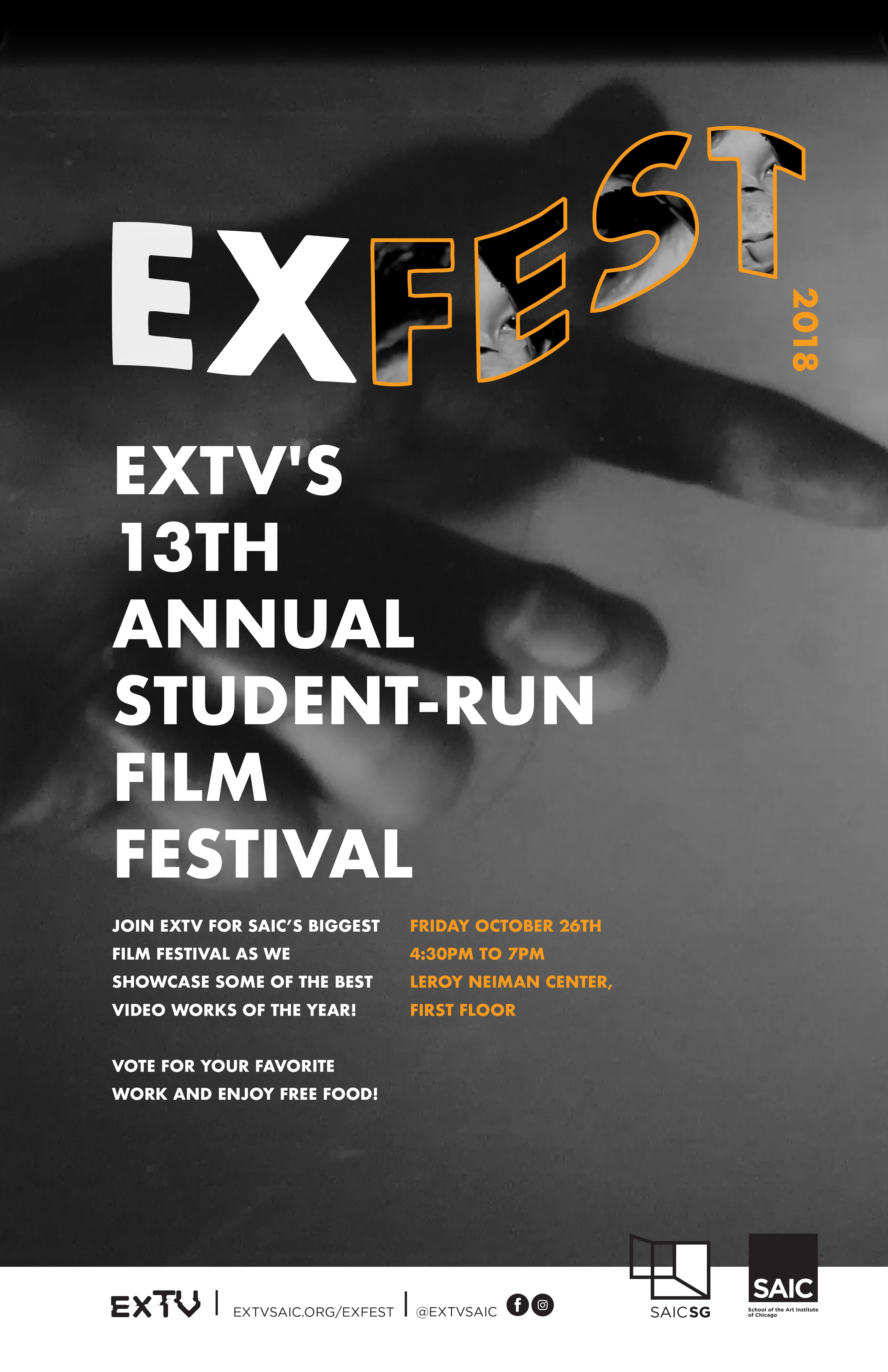 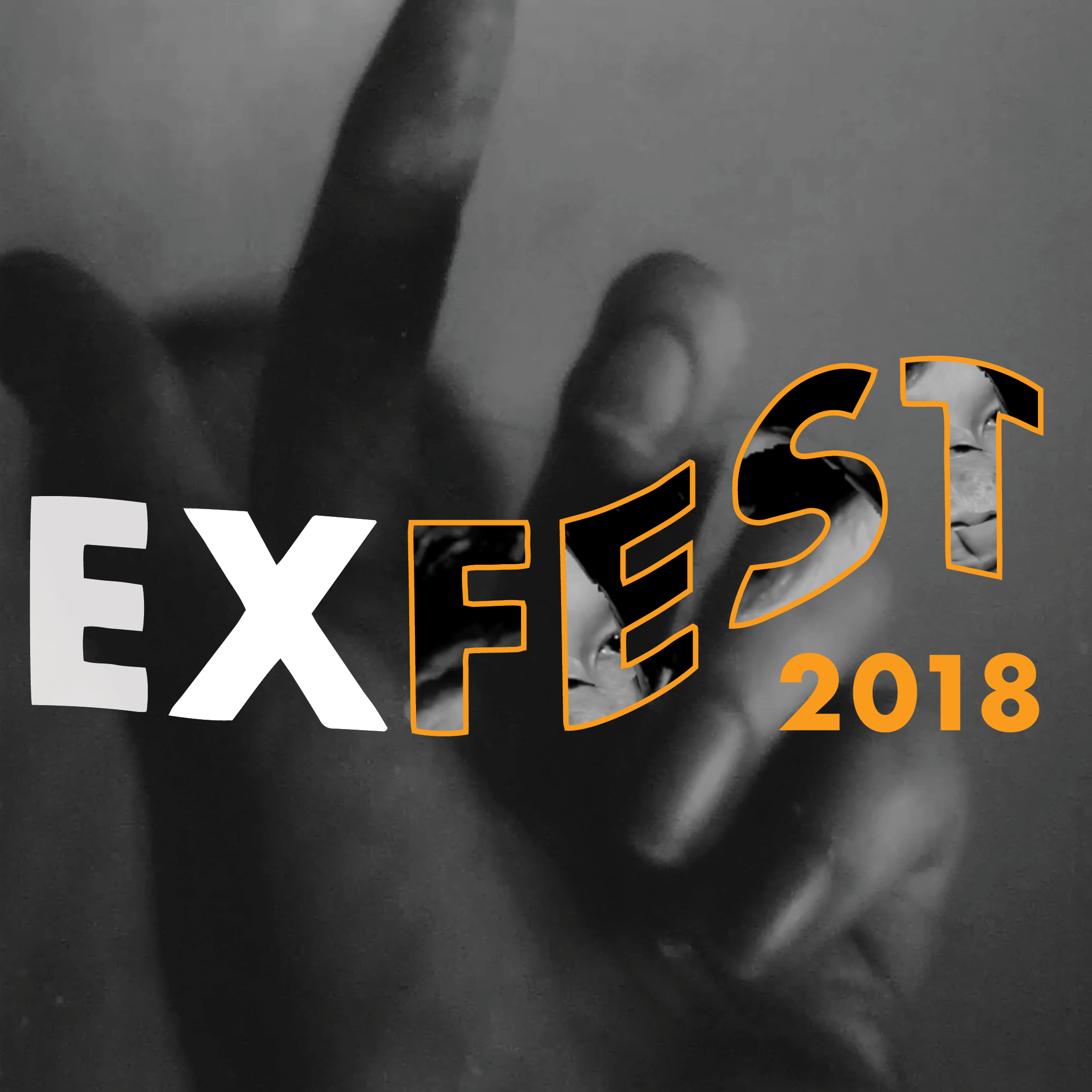