DESCRIPTION
Event campaign for a film screening showcasing femme/female identified women of color
WHAT
Event Campaign
Digital/Social Media Adverts
Print Adverts
Who
Nina Andorf
Design/Art Direction
Created for a film festival hosted by ExTV, a student-run organization featuring experimental, time-based work. The festival was built around celebrating women of color and the growing diversity within the art and film landscape. The theme was chosen in response to the 100th anniversary of white women's right to vote and women's history month.

In order to bring light and life to the event's adverts, bold colors were chosen and overlaid on a half-tone black and white image. This symbolizes the often overlooked genius, artistic value, and magic that is brought to the screens by incredible women of color, all over the globe. Adverts were cycled on screens all over the School of the Art Institute campus encouraging identifying creators to submit work and attend the event. Social Media was heavily used to spread the word and posters were also printed and used all over campus common areas. 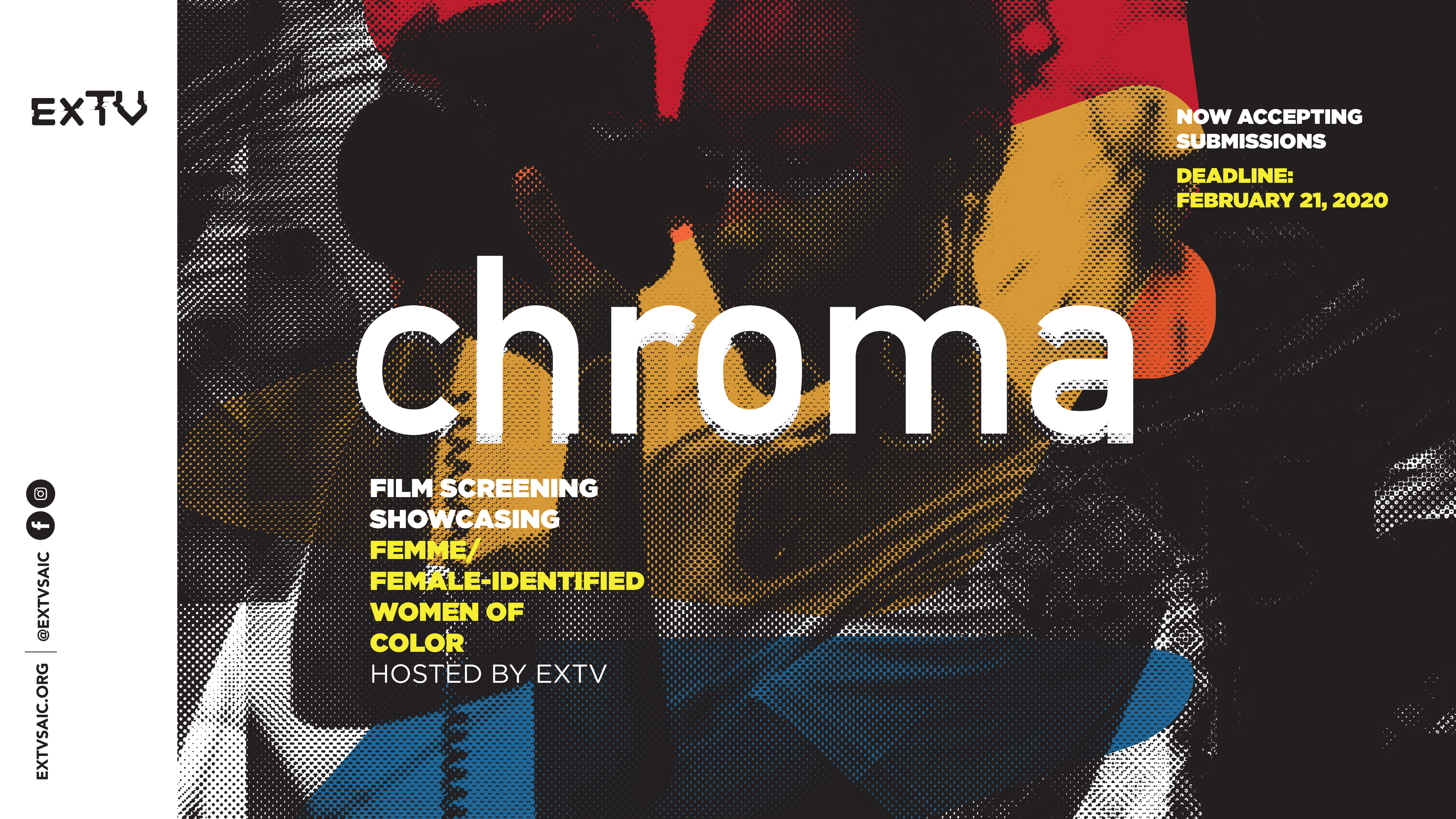 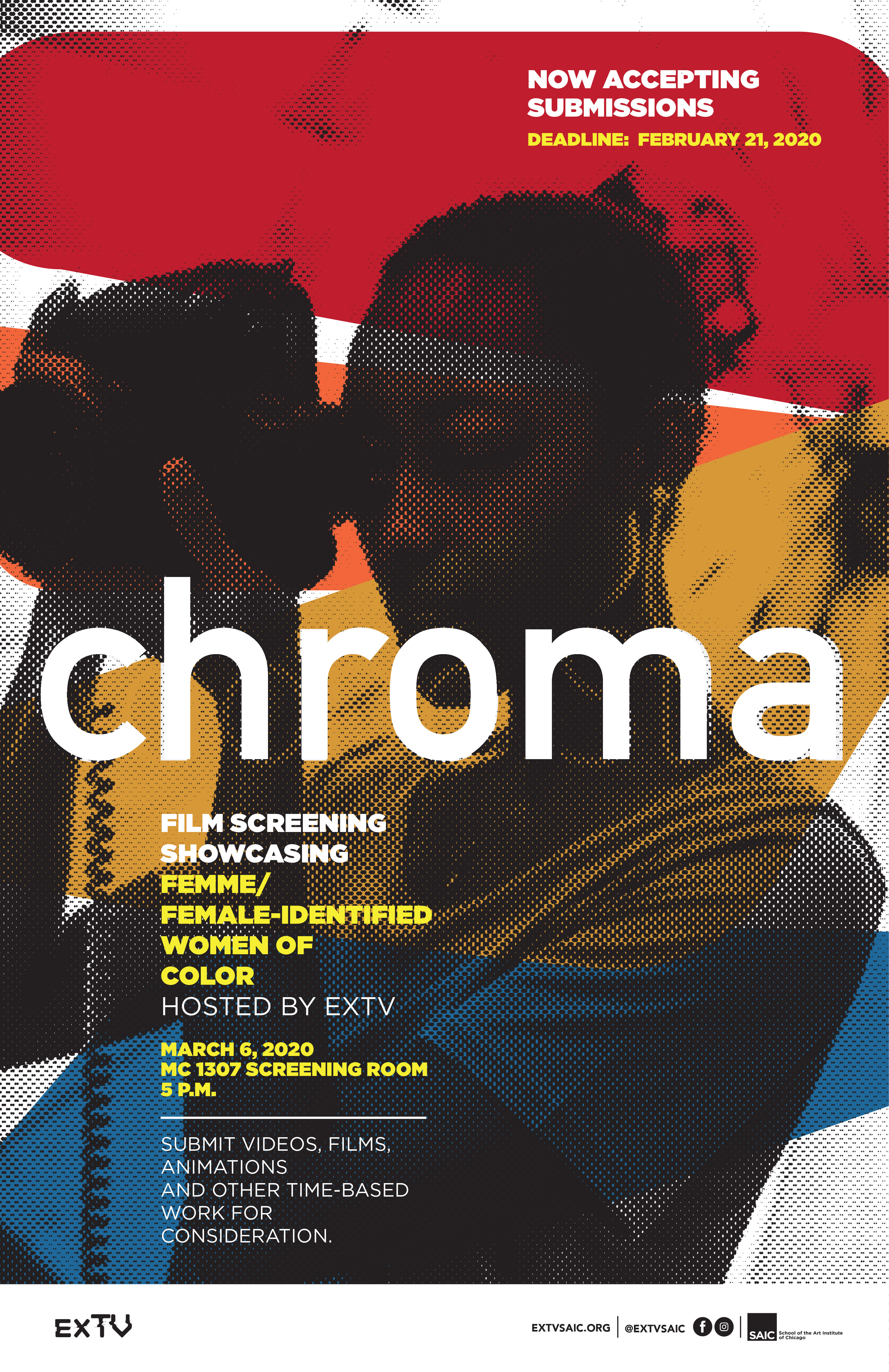 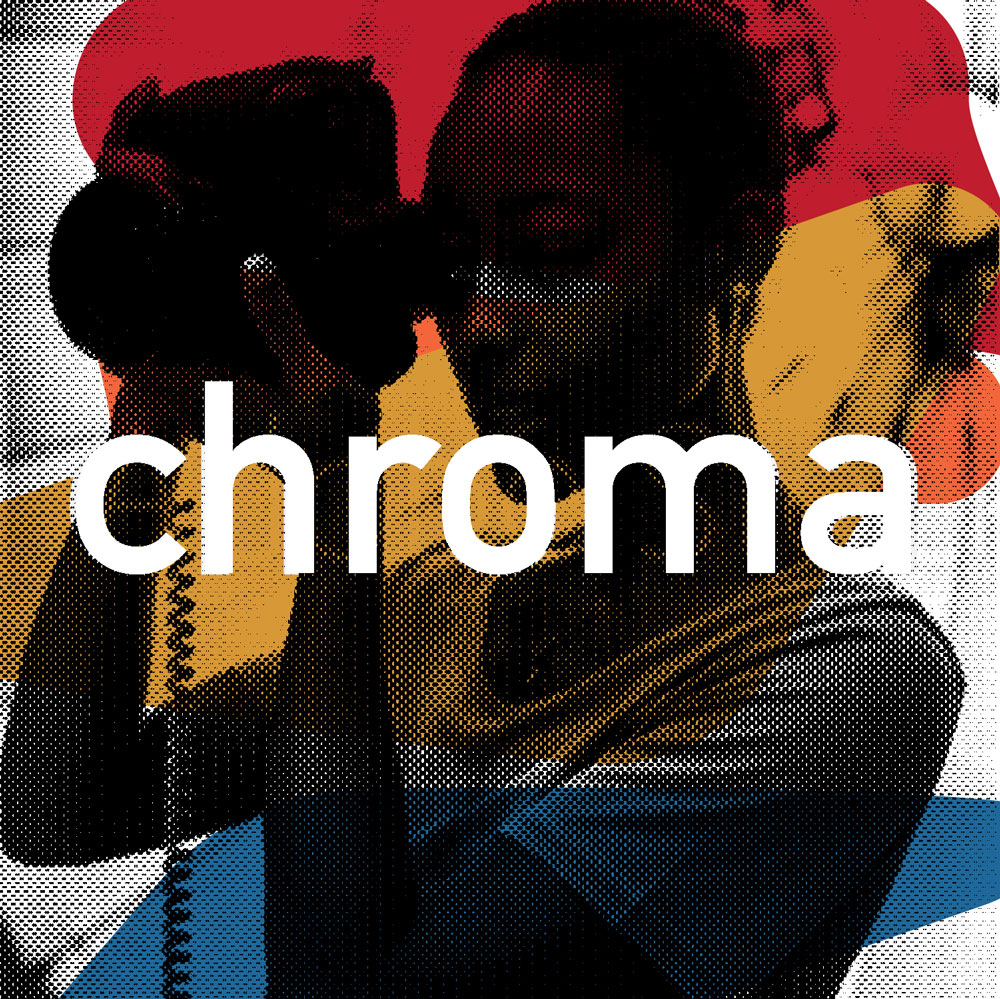